I woke to some amazing news today. Amazing as in a big company has made a decision which will reduce their profit for the social good. Many of us have never had to deal with the inequity that poverty brings.

Access to a phone is an economic privilege, you need to be able to purchase the phone, pay the ongoing bills, have a postal address and a reasonable financial record.

If we are unaware of a problem, we are not in a place to be a part of a solution.

Those in economic privilege don’t see the full picture. They see the world through the lens of their bias and life experiences.

The media has often perpetuated this bias in the past, with stories of ‘dole bludgers’ and those who ‘rip off the system’. Covid-19 has changed the way many media outlets now report on our social security system. As ‘average’ Australians lost jobs and struggled to put food on the table. Media now reports with more compassion, a change for the better I hope continues.

I lived for four years in an Aboriginal Community in remote Northern Territory. The only phone was a pay phone, back then 1994 – 1997 mobile phones were only in major city areas and the size of bricks! Satellite phones were available but were thousands of dollars. As a school teacher, well outside my budget!

The school did have a phone and on a couple of occasions the school was broken into to access the phone.

I was woken in the middle of the night multiple times by people needing to ring the clinic in a neighbouring Community, the nearest medical assistance. Back then if you rang 000 from the payphone in the community, the operator had no idea where Murray Downs was and told me they did not cover that area! Something that happened when I rang one night as a young woman was losing her baby. What followed were phone calls to Tennant Creek Hospital, drives up to the station to find out if the landing strip had lights, which they didn’t! Then a mad drive 33kms on dirt road, dodging kangaroos, my left hand on the young girls belly trying to ease her pain. The baby crowned in the front seat of my car as we pulled up in front of the clinic. The mother survived, the baby did not.

People do not choose to live in poverty. It’s not just the mentally unwell, the homeless, the lazy who struggle with poverty in this country a myth perpetuated by the bias of our privilege.

Something as simply as making payphones free to use will save lives and improve lives.

I am privileged, more privileged than many Australians, not in wealth but in the experiences I have been able to have. I immigrated from the UK as a child. I lived the experience of being a migrant, of talking with a different accent, of not fitting in, of being bullied and teased. Back in the 1970’s my parents were refused a mortgage and were told by a bank manager, “You poms come here expecting everything!” I was told ‘poms’ are dirty, the joke was, “how do you get a pom in the bath?” the answer, “throw in the soap.”

As a child I remember having no electricity in England, you had to put the coin in the meter and many a time my parents didn’t have the coin. Dad told me how he walked the train tracks to pick up the coal that spilt to take home for a fire. Mum tells me how she bought ‘dog bones’ to take them home to make soup.

Thank you Telstra. Today you gave me hope that big business is not all blind to the need for more social equity. 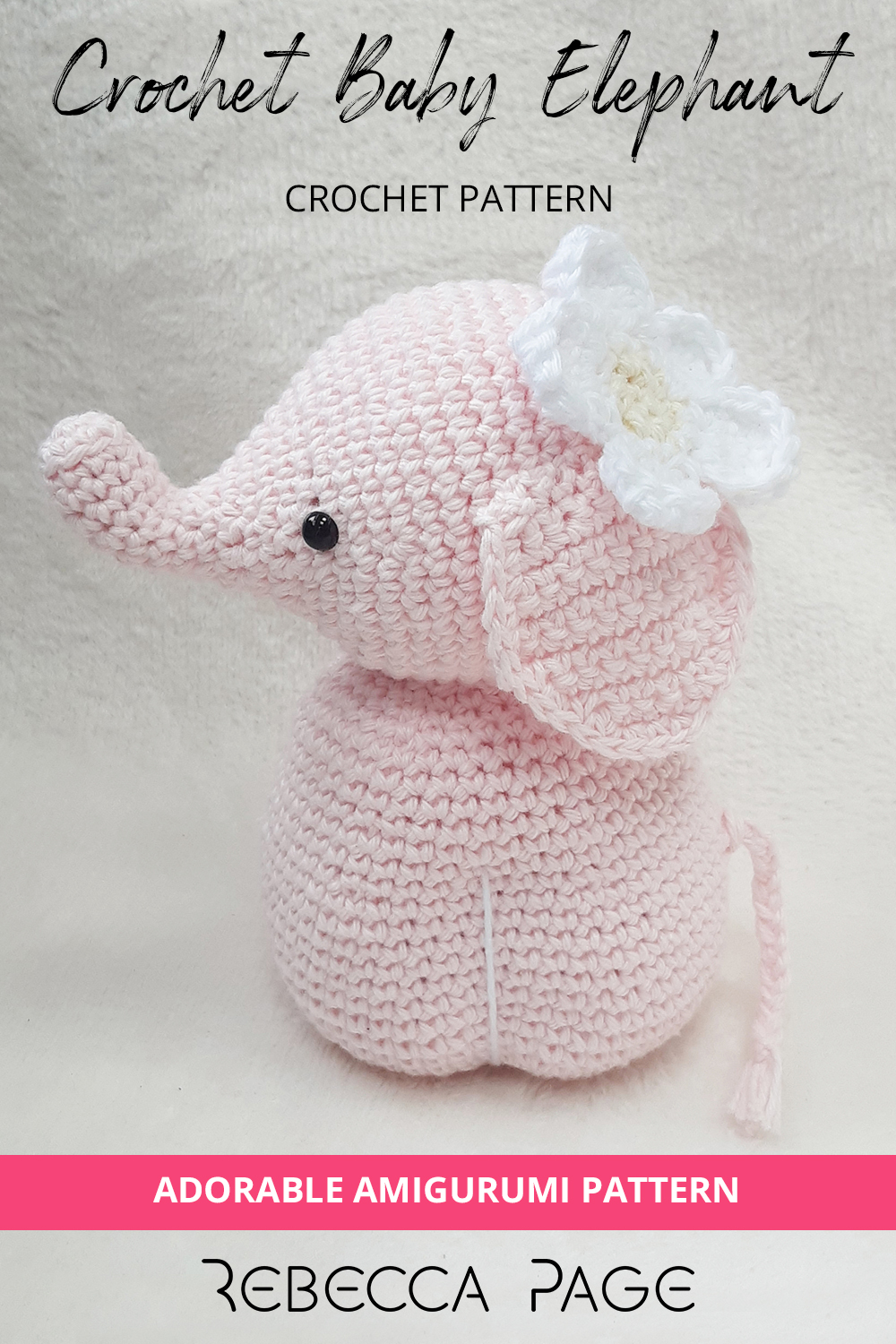